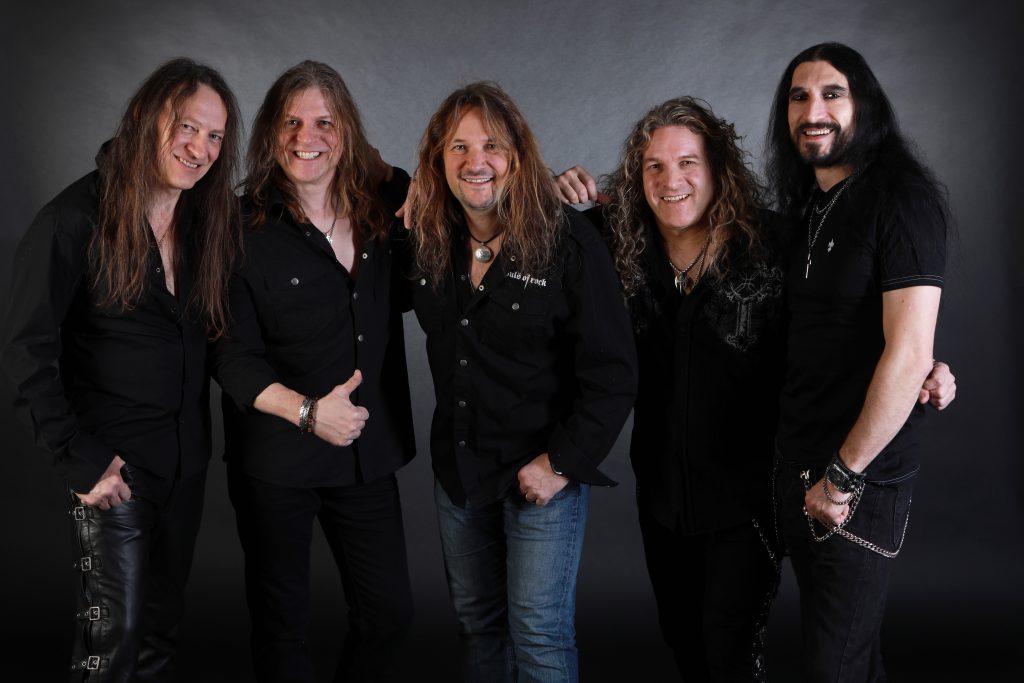 The Swiss melodic hard rock/metal outfit CRYSTAL BALL is celebrating the band’s 20th anniversary with the release of “2020” – their first ever best-of album – relesed on August 2nd 2019 via Massacre Records!

The album includes a total of 20 tracks on 2 CDs – there are 10 re-recorded and newly interpreted songs from the band’s first decade, and 10 melodic metal tracks from the band’s second decade, which were either re-recorded, newly arranged and/or enhanced with additional recordings. All songs were chosen based on results of fan polls and streaming analyses.

“2020” is an album for die-hard fans that are around since the band’s early days but also for those who have barely heard of the band before. Needless to say that this album should be part of every record collection!

The band started in 1995 as a cover band named «Cherry Pie» and they played countless concerts. These years of stage experiences became the foundation of CRYSTAL BALL, under whose banner the band became one of Europe´s major forces in the hard rock genre. With «In The Beginning» CRYSTAL BALL started their crusade in 1999. The first album was very successful, but topped with ease from the follow-up «Hard Impact», hailed as “Album Of The Months” in several magazines. Followed by a successful tour with PRETTY MAIDS. Nobody was able to hide from CRYSTAL BALL anymore. The result: a new record contract with Nuclear Blast.

2013 CRYSTAL BALL came back after a longer break, with the album «Dawnbreaker». Stronger than ever! The original members Scott Leach and Marcel Sardella reformed CRYSTAL BALL with fresh blood and a great new frontman, Steven Mageney from Wuppertal, Germany. The boys signed a new record deal with Massacre Records. The band played 40 shows in six countries. Their successful tours with Krokus and The Poodles made it clear for all the show attendants: The Balls are back … for good!

2015 CRYSTAL BALL strikes again with „LifeRider“. The album received very positive reviews all over the world and was titled as the best CRYSTAL BALL album so far from fans and journalists. With „LifeRider“ CRYSTAL BALL manages the balancing act between classical hard rock and modern metal. The guest appearance of BATTLE BEAST singer Noora Louhimo (duet „Eye to Eye“) tops off the excellent production by Stefan Kaufmann. Tony „T.C.“ Castell (ex-KROKUS) joins the band. Successful shows with the SCORPIONS and THUNDER followed. Also a collaboration with musicians of the Sinphony Orchestra Wuppertal who joined Crystal Ball live on stage.

„Déjà-Voodoo“ was released on the 22.09.2016. A tour through Switzerland and Germany together with SHAKRA left rock fans with a lasting impression. In 2017 CRYSTAL BALL rocked their French fans on a mini tour together with FREEDOM CALL. In addition to their own headlining shows CRYSTAL BALL also shared the stages not only with PRIMAL FEAR, PRETTY MAIDS but also with the guitar hero AXEL RUDI PELL. In the summer of 2017 CRYSTAL BALL has played at various festivals, peaking at the Rock the Ring festival (Hinwil, Switzerland) together with DEEP PURPLE, GOTTHARD and KROKUS.

With the critical acclaims for the last album still going on, the bustling Swiss melodic rocker strike again. CRYSTAL BALLs 10th studio album Crystallizer was released  in April 2018 subsequently supported by a common tour with AXEL RUDI PELL. Crystallizer hit the German charts on #61 and rank #18 in Switzerland. Followed by headliner shows in Switzerland and appearances at festivals like Rock of Ages or Pyraser Classic Rock. In Autmn 2018 CRYSTAL BALL successfully  completed their first headliner tour through Germany. 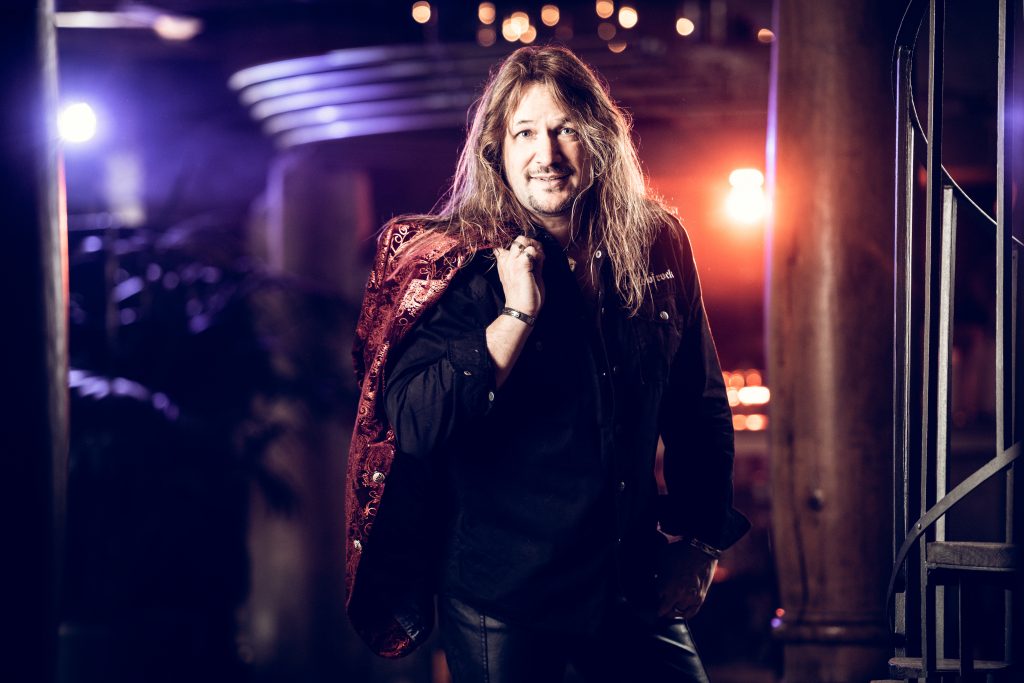